Let’s face it: there’s nothing so satisfying as a couple of tacos, a batch of guacamole, and a hefty margarita after a long week’s work.  But, did you know that many of the foods that we classically consider to be part of Mexican cuisine aren’t actually Mexican at all?  Keep reading to learn 4 surprising facts about Mexican food that will make you look like an expert when you’re travelling through Mexico. 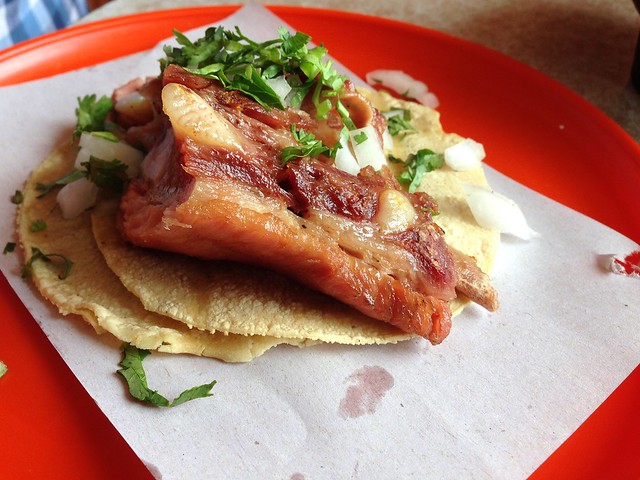 Mexican food is a conglomerate of many foods from many different regions. When you think of a mole (literally means “sauce”), you might think of a rich chocolate based sauce used to coat chicken, meats, and enchiladas, but, actually, there are different moles in each region.  In Oaxaca, there are 7 types of mole sauces, ranging from a mole negro (black mole) to the fruity mancha manteles, while in Taxco, you can try a mild mole rose (pink mole), and in San Pedro Atocpan, the mole almendrado (almond mole) is particularly famous.

Travel Tip: Don’t be surprised if the cuisine changes from region to region.  You’ll likely eat seafood ceviche on the coast but chiles en nogada with pomegranates and walnuts in the Central region.  Consider researching regional specialties before travelling through the country. 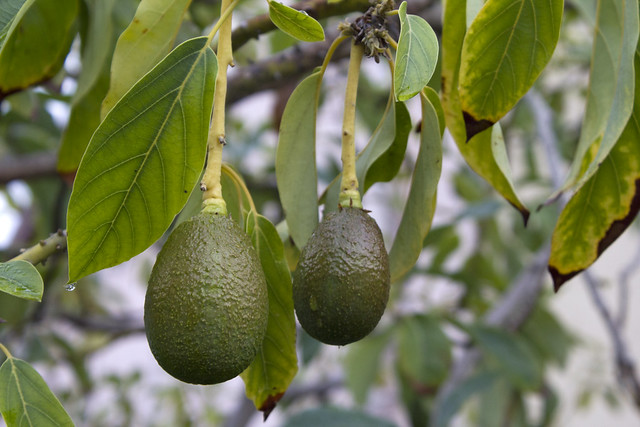 Before Europeans reached the Americans, the Aztecs made a dish known as ahuacamolli.  This dish of mashed avocados with chilies and tomatoes was said to be Montezuma’s favourite but also sold at street markets throughout the land.  The ahuacamolli derived from two Nahuatl (Aztec) words: ahuacatl and mole.  Ahuacatl, which was the Nahuatl word for avocado, literally meant “testicles” and it’s believed that the Aztecs used this description for the avocado because of the shape of the fruit and the way it hangs in pairs from a tree.  The Aztecs believed that the avocado was an aphrodisiac and would bestow men with extraordinary sexual prowess, and during the avocado season, young women were not allowed to wander near the avocado trees.  Europeans renamed ahuacamolli into guacamole but, technically, the word guacamole means testicle sauce.

Travel Tip: When guacamole is served in Mexico, it may be thinner and more saucy than the chunky versions served in Canada and the United States.  Guacamole won’t be served with tortilla chips but instead will be served with warm corn tortillas. 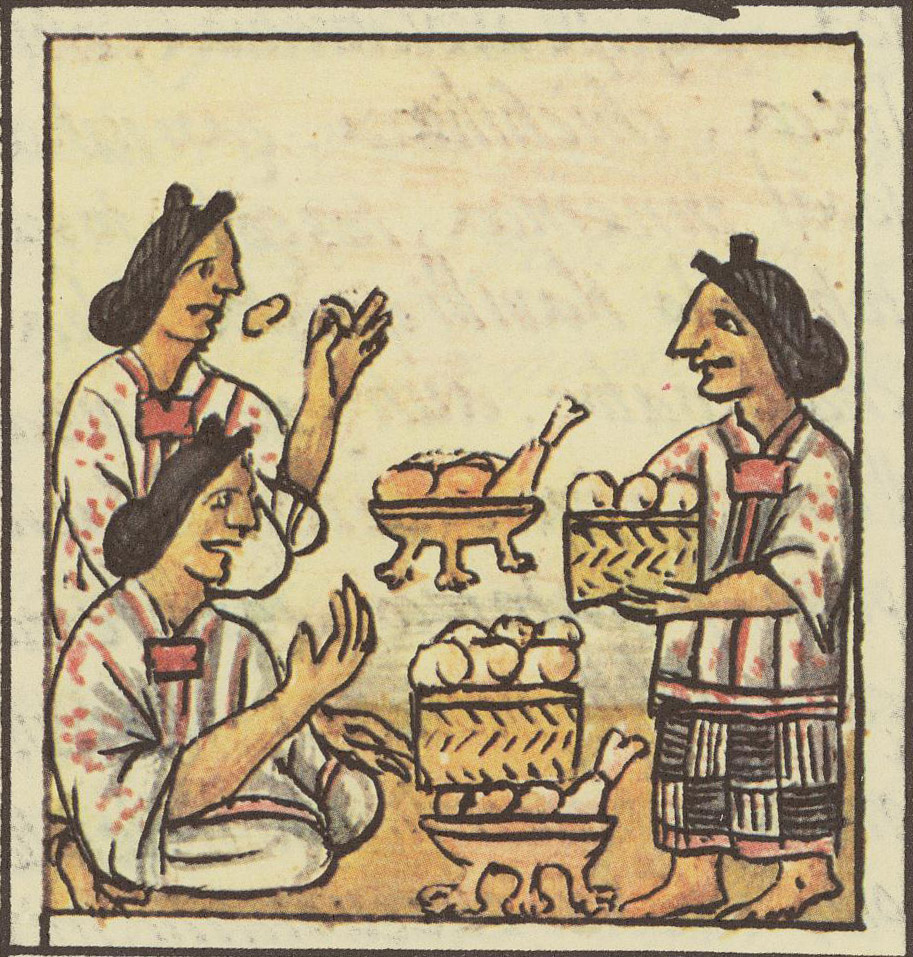 3. Mexico’s Food is Based in Aztec Traditions with European Influences

UNESCO has only recognized three cuisines in the world on its Intangible Heritage Lists, which recognizes cultural treasures that UNESCO seeks to preserve.  Mexico is one of those three cuisines (the other two are the French and Mediterranean diets).  UNESCO particularly recognizes the importance of centuries old traditions in Mexican cuisine.  Mexican food is, in fact, a melding of Aztec traditions and European influences.  Take, for example, the quesadilla: the Aztecs made tortillas and taught the European colonists how to use corn in many different ways.  On the other hand, the Europeans brought cheese and pork to Mexico, which serve as the fillings for the quesadilla.  Similarly, chocolate is a blend of Aztec and European influences: the Aztecs served the bitter drink xocotlal while the Europeans added sugar and milk to create the chocolate we eat and drink today.

Travel Tip: Mexico is one of the most biodiverse countries on the planet, meaning that vegetables and produce are a huge part of meals there.  Foods change seasonally depending on what is locally available at that time of the year, and we always recommend taking advantage of the gorgeous produce.  Try dishes with pomegranates in the fall, mangos in the summer, and avocados throughout the year. 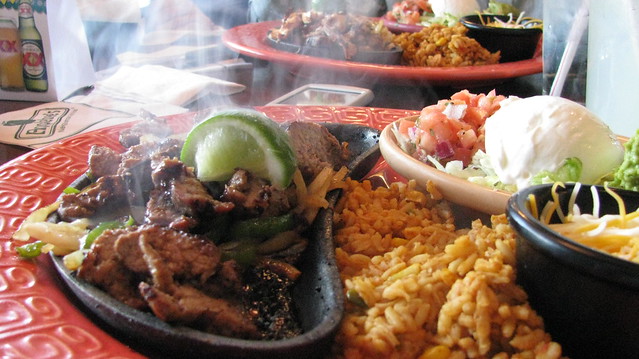 The legend of the nacho begins with a maitre’d named Ignacio Anaya (nicknamed “Nacho”) who had to figure out a dish to serve a group of women who came to the restaurant where he worked.  The chef wasn’t available so Ignacio looked around the kitchen and threw together what he had which was some tostadas, cheese, and jalapenos under the broiler.  The resulting dish, which he called Nacho’s Especiales, became a hit, and nachos were born.

Fajitas began as a campfire dish where the Mexican ranch-hands on Texan farms were given throwaway cuts of beef, like skirt steak, which is a thin strip of beef that covers the diaphragm.  The ranch hands marinated the skirt steak in lime juice, cooked up the skirt steak over the fire with some cheap vegetables like onions and peppers, and layered the meat and veggies inside a tortilla.  The word faja means strip and the resulting dish came to be known as fajitas.

Travel Tip: If you’re really craving some Tex-Mex fare, head to the northernmost areas of the country which border Texas and Tex-Mex dishes have become a part of the cuisine, though reinterpreted and restyled with more traditional Mexican flavours.

A Comprehensive list of the Worlds Most Beautiful Cities.

The world's best once-in-a-lifetime JOURNEYS for 2018.